How to get support 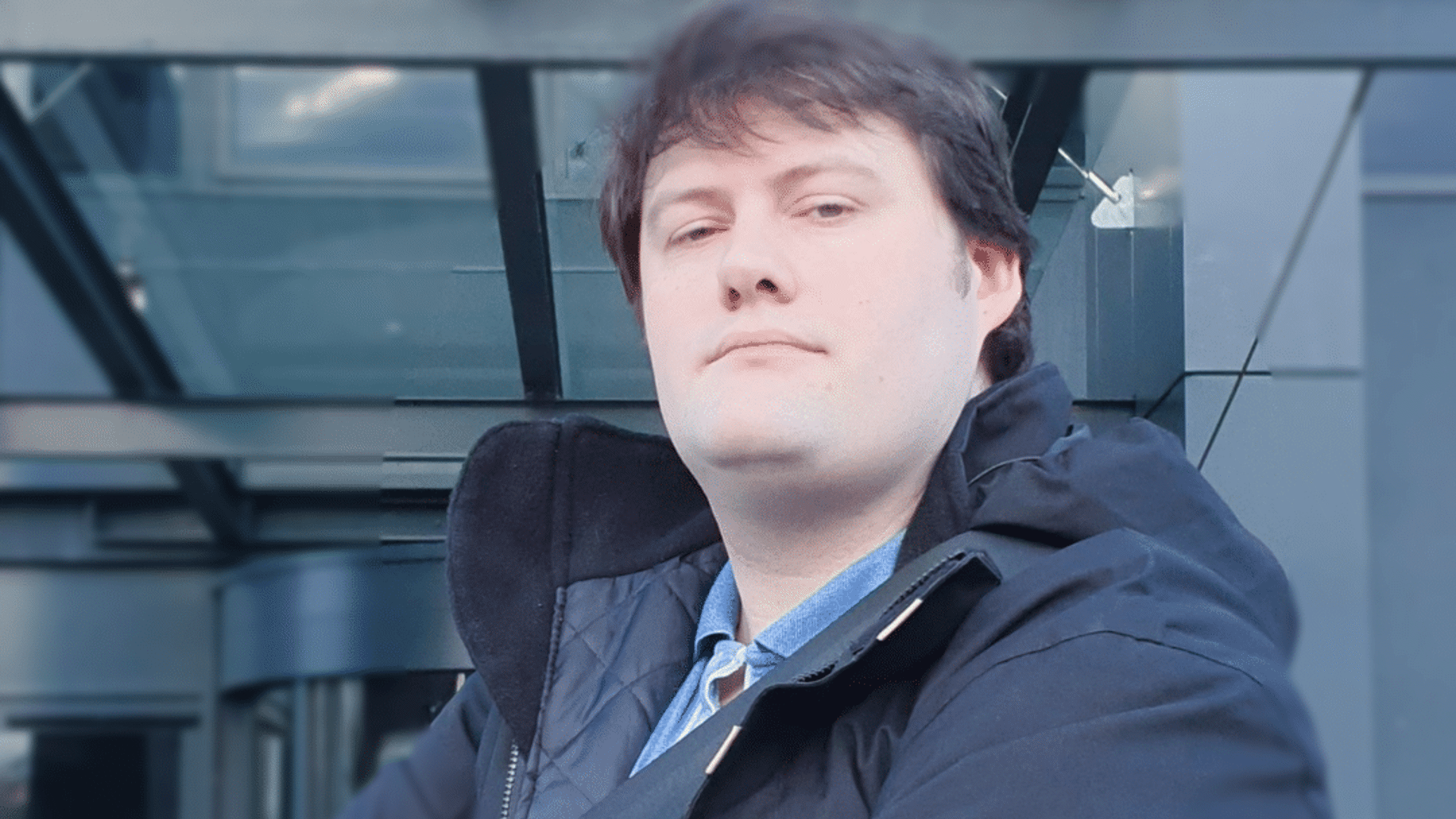 Michael Wilkinson talks about re–starting his career with Network ROI and living with dyslexia.

Michael Wilkinson talks about re–starting his career with Network ROI and living with dyslexia.

Michael describes how he always wanted to work in IT but found it a challenge. “I have always been fascinated by technology and even although I have used computers since Windows 95, I never really found a way to break into the industry and land an IT role until relatively recently”.

Michael explains why he was so attracted to the helpdesk role at Network ROI when he said: “I took a role as an IT contractor to give me a start in the industry but when I saw the service desk role with Network ROI I jumped at the chance as I knew it would provide me with an opportunity to learn about a wider variety of technologies. Also, I love helping people and a role like this is where you get the chance to make someone’s day”.

Learning on the Job

Michael has worked closely with experienced engineer Pete Gower in the North West of England and describes how he was a great mentor to him when he said: “Pete taught me a lot, from the basics of how a client should always be kept up to date to solving more technical issues and everything in between”.

Lockdown during the Covid-19 pandemic has meant working from home for Michael and during that time, with the support of Pete and others, he feels he has grown as a person. Michael Said: “I now feel more confident and don’t second guess myself as much”.

“I always have the rest of the Network ROI team on hand if I need help as well as getting the chance to learn from level three engineers”.

“Working at Network ROI even remotely doesn’t feel segregated like most companies and we help each other by solving problems as a group when one engineer gets stuck on something”.

When Michael was promoted to a Level 2 engineer, he described how it made him feel, saying: “I was elated to be recently promoted. I felt vindicated for all my hard work and I felt Network ROI believed in me as much as I believed in them”.

“I love learning new things and building relationships with clients. I know I don’t know everything but solving a problem or a challenge for a client is very motivating”.

Learning to Live with Dyslexia

Michael’s biggest life challenge has been learning to live with dyslexia. He describes how he deals with the challenges it presents when he said: “Having dyslexia affected my confidence as it impacts my speech where sometimes my head likes to run ahead, so I had to learn to slow down my thinking.”

“In the work environment my teammates help to act as a sanity check for my writing and using assistive technology helps me process information in a different way, assisting me to overcome the challenges dyslexia brings to my daily life.”

Relaxing away from work

Michael’s passion is video gaming, and he is never happier than spending some spare time in the virtual world. He said: “I love gaming as I can take things at my own pace. I can pause a game and I remain in control”. Michael has played video games competitively and is proud of the fact that he won a medal playing Splatoon, a team-based Nintendo game. Michael describes why he loves collaborative gaming: “I enjoy communicating with other team members, supporting each other, and coming up with new strategies to overcome challenges and achieve success”.

Michael’s passion for gaming has now spilled over into his work life. Michael said: “At Network ROI we work as a team and we rely on each other, we problem-solve for clients, if it’s not a simple issue it can be a bit like solving a puzzle”.

Follow us for company updates, industry insights and advice on how you can make the best use of technology